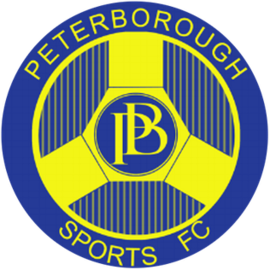 Blues will host Peterborough Sports for the first time in their history when the sides meet in the Emirates FA Cup second qualifying round on Saturday September 21.

While Blues won 5-3 at Dunstable for their first FA Cup win in six years, the Cambridgeshire side beat the wonderfully named Bugbrooke St Michaels in the preliminary round before drawing 1-1 at East Thurrock United in front of a crowd of 161, on Saturday. Tuesday’s replay at Lincoln Road saw Sports beat the Essex side 3-2 in front of 162 as they reached the second qualifying round for only the second time. 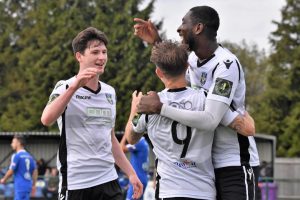 Sports are playing at their highest ever level following promotion last season, and are currently 17th in the Southern League Premier Central Division with six points from as many games.

Formed in 1919 as Brotherhood Engineering Works, the Turbines have spent the majority of their history in the Peterborough League, but the last few seasons have seen they move rapidly up the non-league system. Having won the Peterborough League Premier Division they were promoted to Division One of the United Counties League in 2012–13. Two years later they were Division One champions, earning promotion to the Premier Division. They also won the League Cup, the Northants Junior Cup and the Hitchingbrooke Cup. 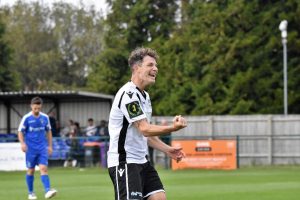 There will be one familiar face in the Sports’ line-up when they visit the home of football next week, with former Blues defender Johnny Herd having joined them midway last season and helping them to the league title..