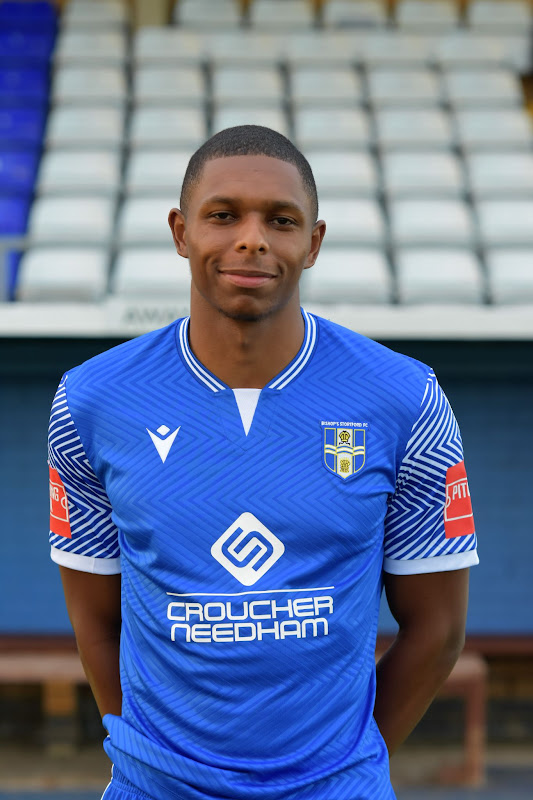 Charles, nicknamed Spider, is a fan-favourite due to his tricky wing-play and pace. In his second spell with the Blues having joined from Concord Rangers in 2021, Spider has scored 16-times in 50 appearances for the club.

Mike will receive a signed shirt from Spider at the end of the season, and his name will feature in the programme alongside his sponsored player’s. If you’d like to sponsor a first team or academy player at Bishop’s Stortford Football Club, please email generalmanager@bsfc.co.uk for more information. 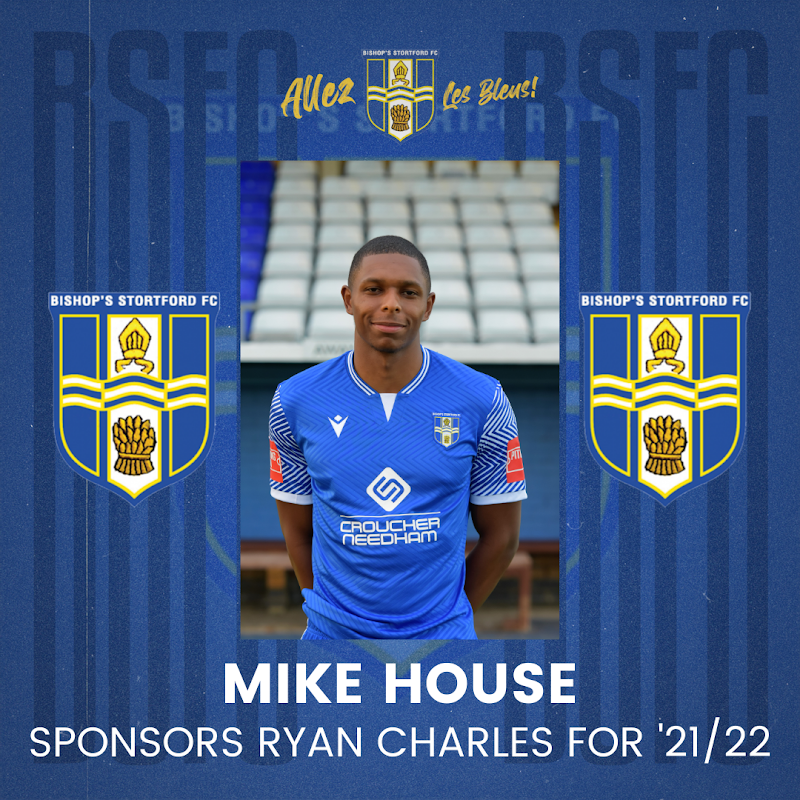